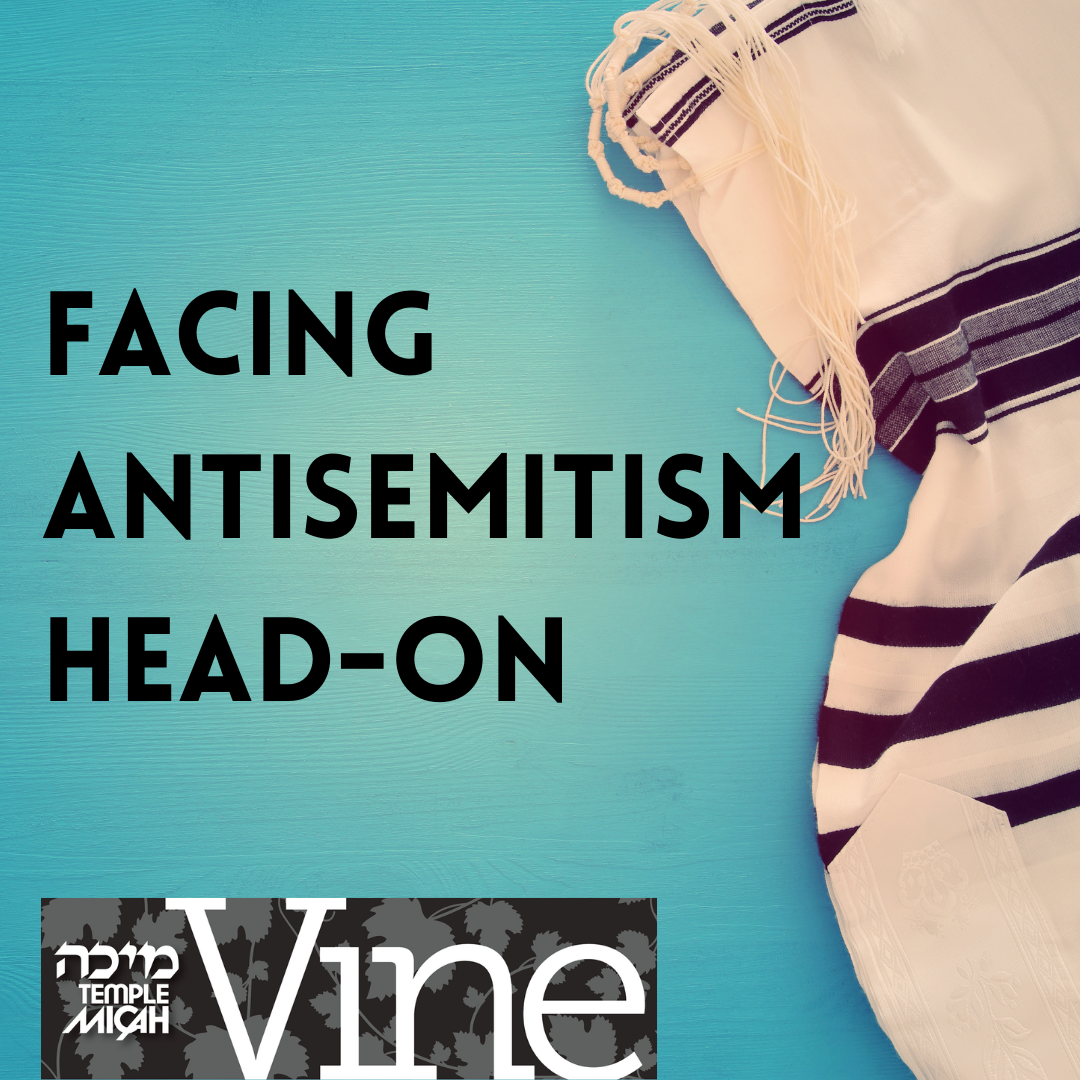 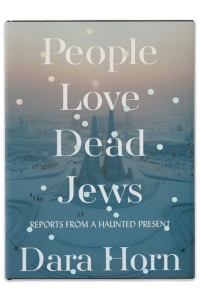 My seven-year-old daughter recently asked me: “Daddy, why do people love dead Jews?” Given the book on my bedside table–People Love Dead Jews–the inquiry wasn’t shocking.

This new collection of essays by the novelist Dara Horn has provoked many questions and conversations over its central observation that people are fascinated by stories about Jewish suffering.

Take the story of Anne Frank. Horn recounts an incident at the Anne Frank House in Amsterdam in which a Jewish employee was asked by the museum to remove his kippah while at work. For the sake of “neutrality,” it was suggested that he cover his kippah with a baseball hat. Neutrality!

The employee appealed the order and was eventually permitted to remove his baseball cap and reveal his kippah. It took four months to win the appeal–“a rather long time for the Anne Frank House to ponder whether it was a good idea to force a Jew into hiding,” Horn writes. And so, her conclusion: the museum was valuing dead Jews, not the ones who are living, and practicing their religion.

People Love Dead Jews has been widely praised. But one striking review by Shmuel Magid, a Distinguished Fellow in Jewish Studies at Dartmouth, was negative. Magid’s focus is less about the book itself and more about how he perceives the book will be read, which is, he imagines, as part of an emergent genre he names “anti-antisemitism literature.” Magid laments that literature like People Love Dead Jews will become further source material and inspiration for American Jews to continue to play the role of victim. Though Horn does not endorse this way of thinking in any way, Magid’s point is that Jews themselves savor reading books like this because, like the rest of the world, they love dead Jews too, because it’s “the most successful answer to the question, ‘why be Jewish?’”

I am the product, and beneficiary, of being raised in a community that did not answer the question “why be Jewish?” with a reactionary, “because we were persecuted,” but I have witnessed this attitude and understand Magid’s point. I, too, agree that it’s time to ditch “the lachrymose approach” to our people’s story defined “as just one bloody antisemitic act after another.” (It is actually this way of thinking that initially drew me into Temple Micah, an institution that seeks to build a future-oriented Jewish life, full of resilience, joy, and hope. We seek to reject an identity focused on the notion that’s deeply rooted in many Jewish holidays, often summarized as “They tried to kill us, we won, let’s eat!”)

Horn grew up in the same cultural milieu as I did, one that valued the celebration of life over the story of the Jews as–in the words of the philosopher Simon Rawidowicz– “the ever-dying people.” I’m sure Horn would understand Magid’s rebuttal of her book as well. But Horn never wanted to write a narrative that inspires people for the wrong reasons. Dwelling on persecution was not the attitude Horn and I knew as kids.

But recent assaults on Jews, especially the attack at a kosher grocery store in Jersey City in 2019, persuaded Horn that she was wrong to assume that “the enormous public interest in past Jewish suffering” was “a sign of respect for living Jews.” And so, she decided to “lean directly in” and “articulate the endless unspoken ways in which the popular obsession with dead Jews, even in its most apparently benign and civic-minded forms, is a profound affront to human dignity.”

What Magid gets wrong, or willfully ignores, is that more and more American Jews have in recent years come to perceive antisemitism to be on the rise. This phenomenon has been one of the most shocking realizations of my adult Jewish life. Does this concern mean that we should cling to our own victimhood and shape our identity around it? Certainly not.

Like Magid, I, too, yearn for a Judaism that does not dwell on how many times the world tried to destroy us. I want to answer my daughter’s question in a way that offers hope, and a positive reason to continue to be Jewish. But Horn and I are of the next generation. We were never taught to see the world “through tear-streaked glasses” or pounded with stories of all the Jews who suffered at the hands of an evil oppressor.

Because of this, maybe, we are less afraid than Magid and his generation to face antisemitism head on, and fully admit that the troubling events, from Pittsburgh to Poway to Colleyville, are possible signs for what’s to come. At a minimum, we should not shrug these attacks off, in fear that our Jewish identity will be shaped by them. Instead, we must understand that despite our love affair with America, we cannot ignore the alarming signs of Jew hatred all around us.

Would I recommend you read Horn’s book? The answer is a definitive yes. We should take the stories she tells seriously. If “anti-antisemitism literature” has become a new genre, there must be a reason, and it’s not just because Jews love dead Jews. But if you read Horn’s book, I hope you’ll find inspiration in other books as well, ones that celebrate Jewish life today, and the Jews–like you and me–who still live. People might love dead Jews, and we are obligated to remember those who have died, but never should we raise their status higher than those who are still here with us, breathing, dreaming, and hopefully looking forward to all the good that’s still to come.

Dr. Yehuda Kurtzer, President of the Shalom Hartman Institute of North America, and author Dara Horn discuss the phenomenon of Jewish heritage site tourism, and who are we writing about when we write about Jewish history.