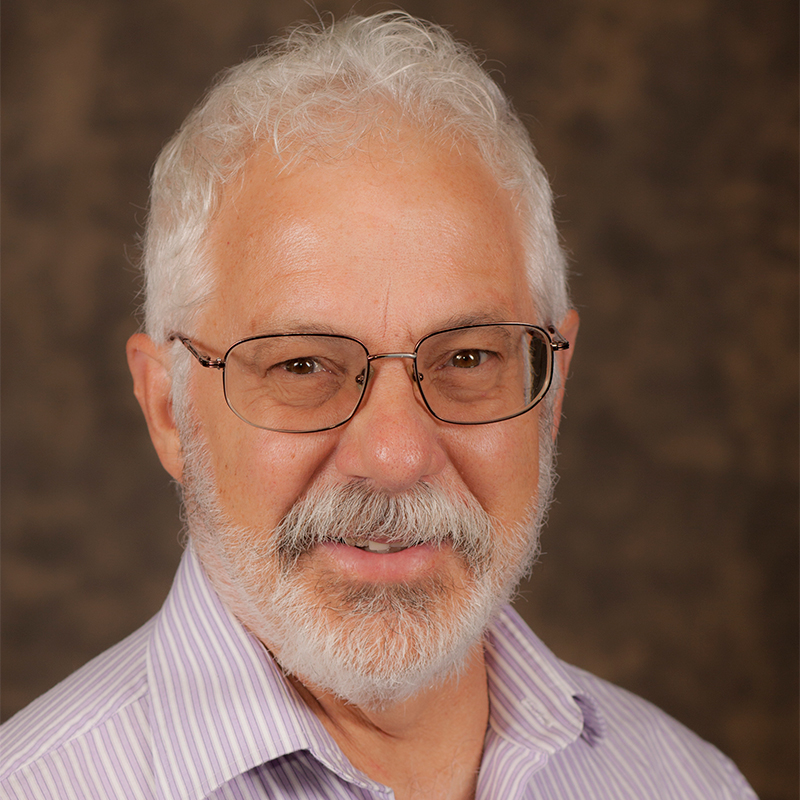 Teddy Klaus has served as Temple Micah’s Music Director since 1985. He conducts the choirs and instrumentalists, plays the piano during services, teaches music in Machon Micah, and tutors b’nai mitzvah students. Teddy is dedicated to sharing our Jewish musical heritage. He composes liturgical music and has had several of his compositions published by Transcontinental Music Publications. He has served as President of the Guild of Temple Musicians and has sat on the boards of the American Conference of Cantors, the Joint Commission of Synagogue Music of the URJ, and Transcontinental Music Publications. He enjoys bicycling, kayaking, and repairing cars.