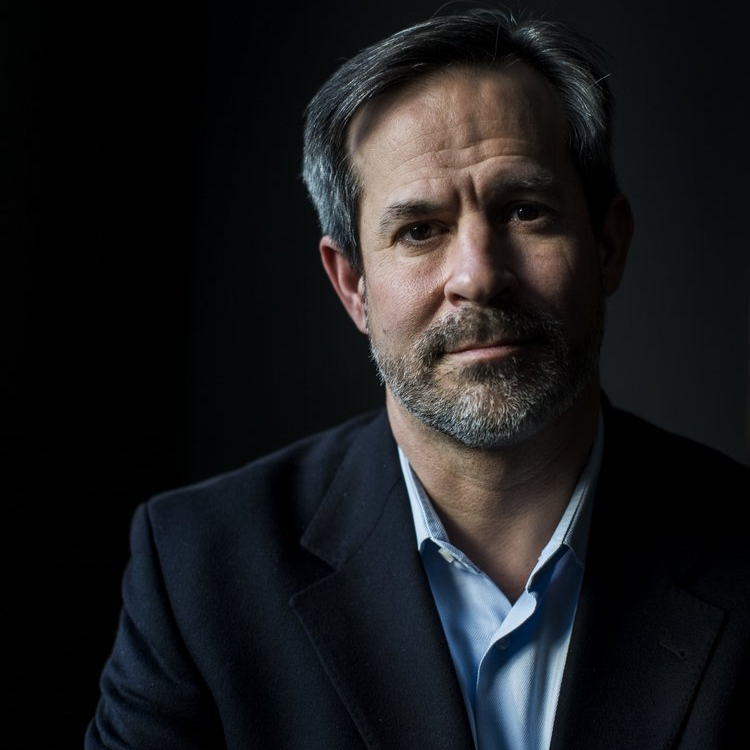 Lunch and Learn with Jonathan Weisman: Anti-Semitism After Trump: What We’ve Learned Since (((Semitism))) Was Published

Jonathan Weisman is a veteran Washington journalist, deputy Washington editor at The New York Times and author of the novel No. 4 Imperial Lane and the nonfiction book (((Semitism))): Being Jewish in America in the Age of Trump. His career in journalism stretches back 30 years.

Jonathan has reported for The Baltimore Sun, USA Today, The Washington Post, The Wall Street Journal, and The New York Times.  He has also appeared on CNN, MSNBC, “NewsHour” on PBS, Fox News, “Fresh Air” with Terry Gross, “The Diane Rehm Show,” “1A” and “On Point.”

At The New York Times, Jonathan’s responsibilities include domestic policy under President Trump, and organizing and editing coverage of economic policies, health care, the environment, education and social welfare. Jonathan is the father of two teenage daughters and lives with the fellow writer Jennifer Steinhauer in Washington.  The family are members of Temple Micah.

Register before June 9th at 5 pm.  There is no guarantee that a link to the meeting can be sent after that time.