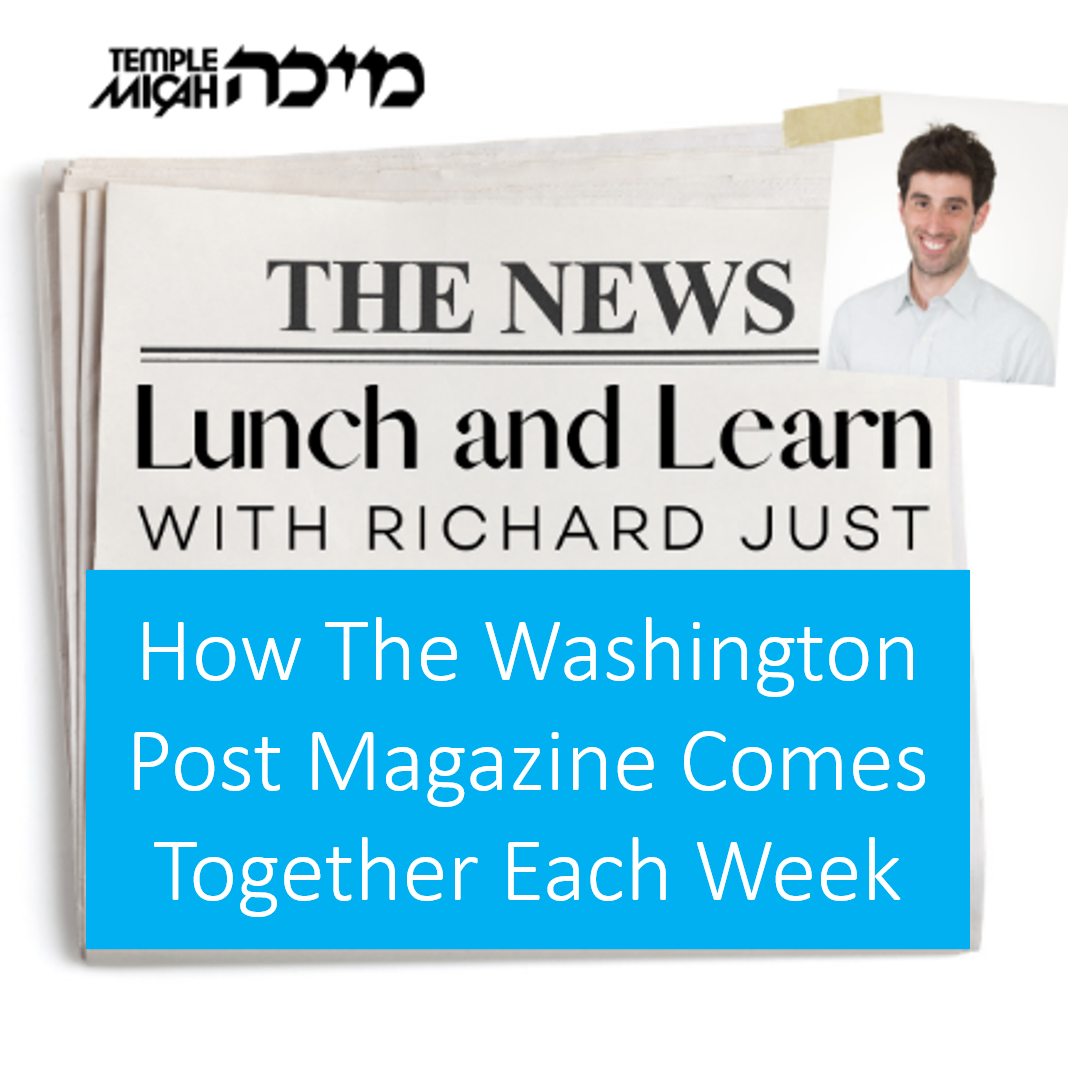 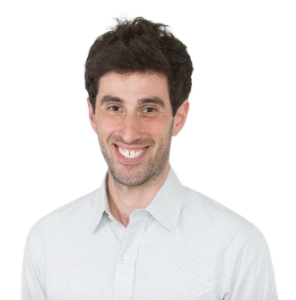 Richard Just is the editor of The Washington Post Magazine, which he led to its first-ever National Magazine Award in 2020. He is the former editor of National Journal magazine and The New Republic, both of which he led to National Magazine Award nominations. He has also worked at Newsweek and The American Prospect. In 2014, he was a visiting professor of journalism at Princeton University. He is co-founder and executive director of the Princeton University Summer Journalism Program, an annual all-expenses-paid crash course in journalism and college admissions for 40 high school students from low-income backgrounds.

Richard’s husband Adrian Alvarez and he were Temple Micah members from 2014 through 2020, when they left Washington. “Temple Micah played a big role in our D.C. lives, and we miss it tremendously.”

Register by noon on Monday, July 11.