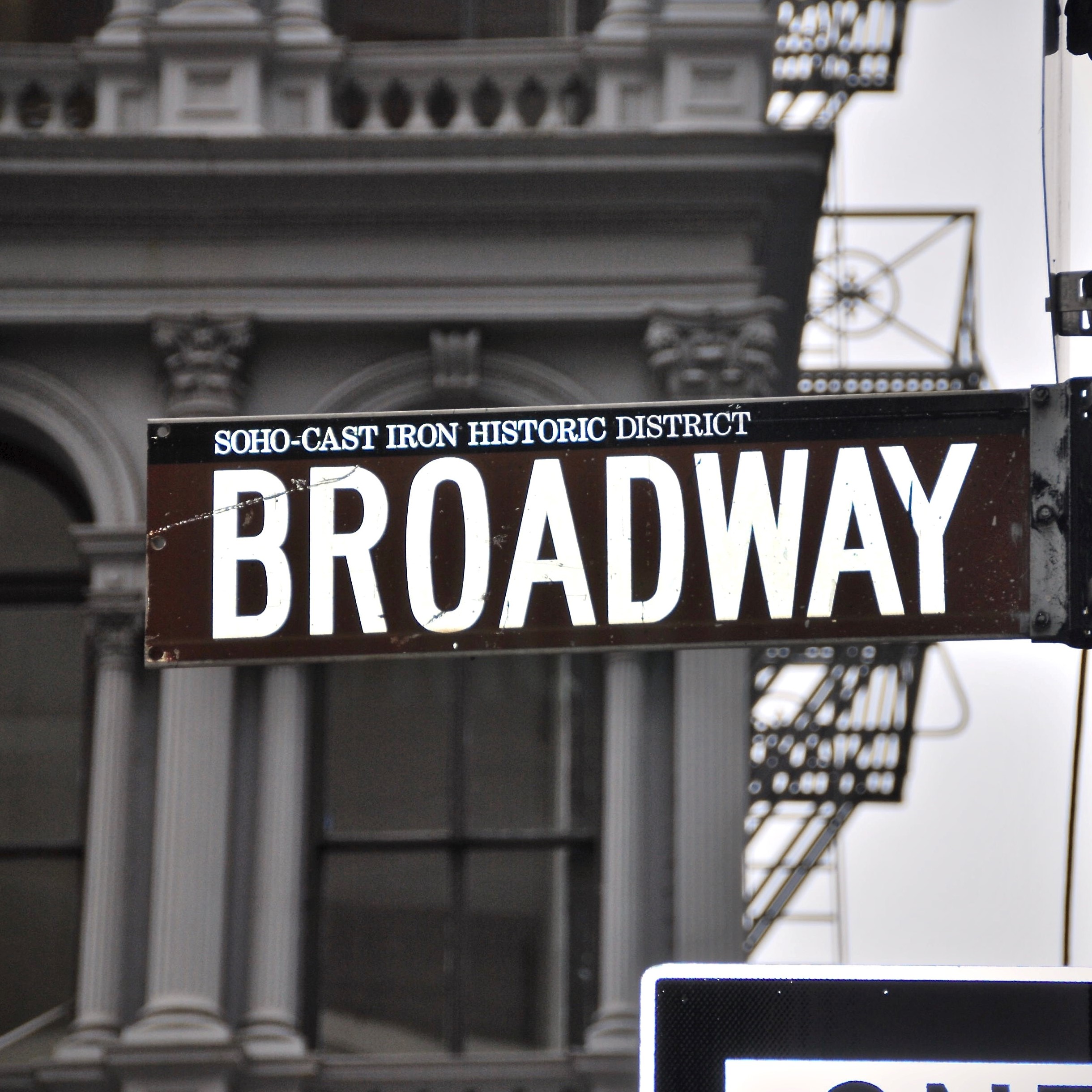 Lunch and Learn with Dan Moskowitz: How Oklahoma changed the Standards for the Broadway Musical

Now, almost 80 years after its March 31, 1943 Broadway premiere, it’s difficult to pinpoint just why Oklahoma! was so groundbreaking. But the story, the songs, the casting, the entire mode of presentation moved the American musical from something smart, sassy, and with a New York sensibility to something that celebrated ordinary American lives far from the Big Apple, and celebrated it with all the elements of the musical integrated into an aesthetic unity. It was at the same time simpler and more adult.

And it not only set a new standard for what the musical could be artistically, but also changed the economics of what success could mean. We’ll discuss these new standards, how they influenced the shows that followed, why Oklahoma! spoke so deeply to its wartime audience, and, I hope, share some memories of what the songs of Oklahoma! have meant to us and some of the productions we have seen—or even appeared in.

Register before August 9th at 5 pm.  There is no guarantee that a link to the meeting can be sent after that time.