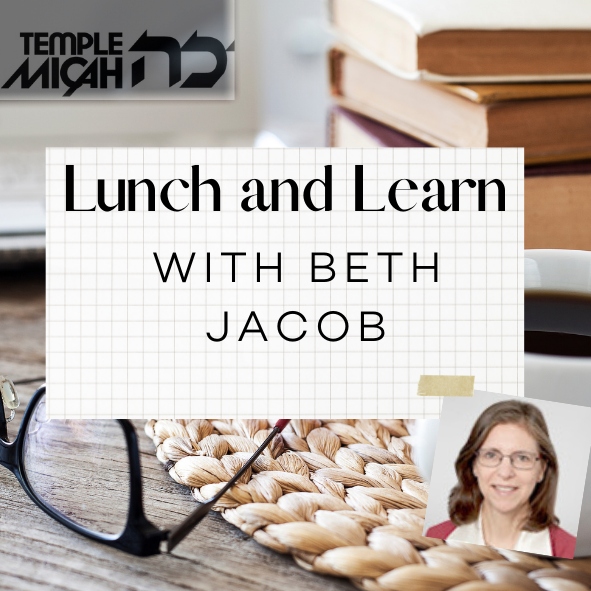 Lunch and Learn with Beth Jacob

Register before December 6th at 5 pm.  There is no guarantee that a link to the meeting can be sent after that time.

On January 11, 2002, the first Arab prisoners arrived at Guantánamo Bay naval station. The site was selected intentionally by the Bush administration as a place where law would not apply. Over the years, over 700 men and children have been imprisoned there; most of them were tortured (some for years at the hands of the CIA). In all that time, only a few more than a dozen have ever been charged with crimes. Most have been released. Now, only 40 remain: 12 face charges, and 28 have not and never will be charged. They are not the “worst,” they just had bad luck; most decisions at Guantánamo have some element of randomness.

Beth Jacob has been a pro bono lawyer for men detained without charge at Guantánamo for the past 15 years. She will speak briefly about its history and statistics, about the legal rulings that have allowed it to continue, and what it is like to visit Guantánamo Bay. But, her talk will focus more on the prisoners themselves, how they survived, and the surprising blossoming of creativity and art.

If you wish additional background, you can read Don’t Forget Us Here, the memoirs of Mansoor Adayfi (one of Beth’s clients) about his 14 years at Guantanamo, , or watch a brief documentary about the creation of a ship model from found objects at Guantanamo by another of Beth’s artistically talented clients.

Beth with one of her former detainee clients, Mansoor Adayfi, who was transferred from Guantanamo to Serbia by the US in the summer of 2016.