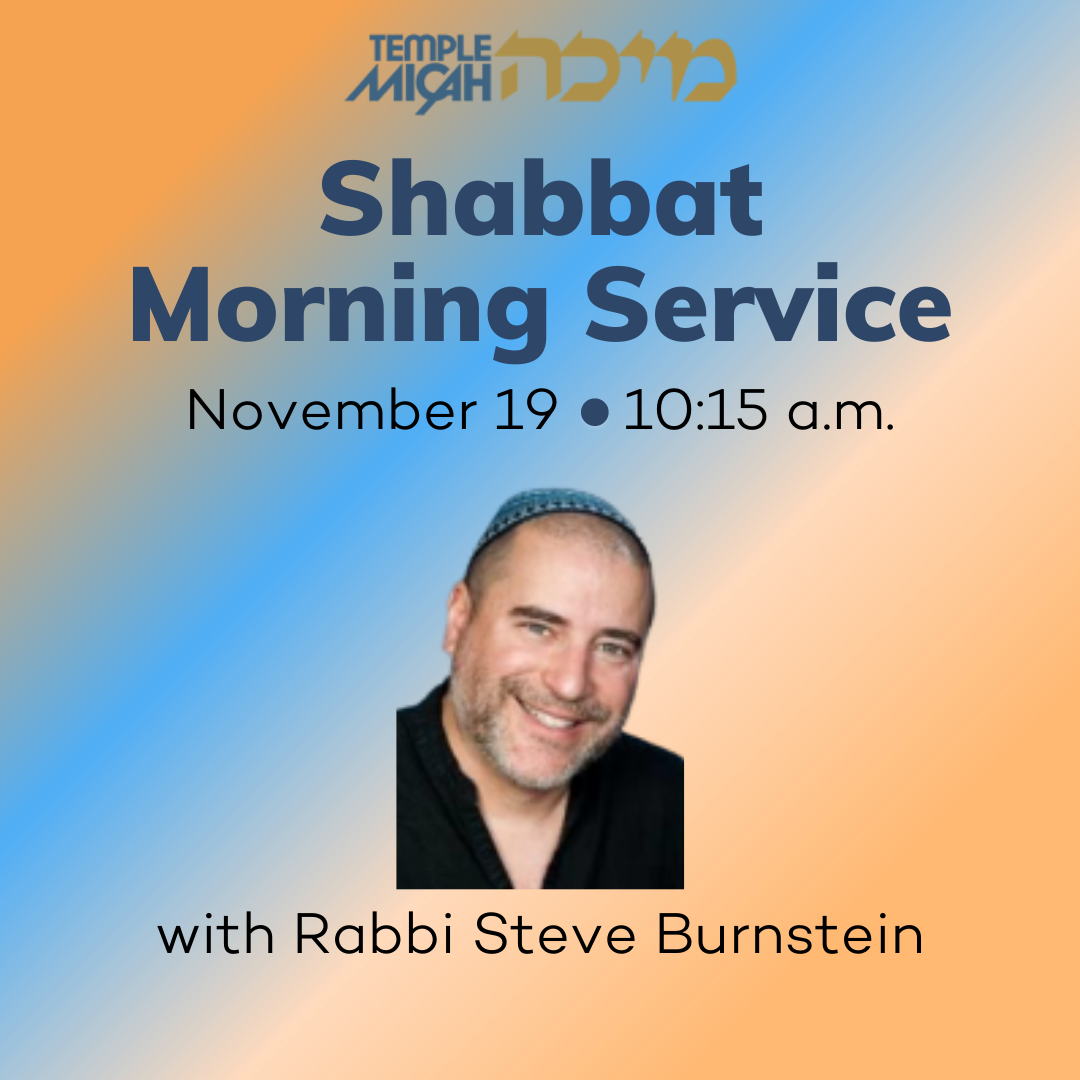 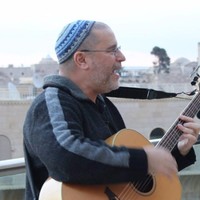 Join us in-person at Temple Micah! Rabbi Steve Burnstein will join us for Shabbat Morning and will speak on Reform Judaism in Israel: An Update on our Successes and Challenges. We will explore current events and issues in Israel specifically related to the Israel Movement for Reform and Progressive Judaism. We’ll include Jewish-Arab relations, women’s issues, Israel-Diaspora relations, Women of the Wall, the Israel Religious Action Center and more!

No advance registration is required to attend in-person.

To join us online, please contact the office to receive the Zoom link.

About Rabbi Burnstein
Rabbi Steve Burnstein is the spiritual leader at Kehilat Birkat Shalom at Kibbutz Gezer. Birkat Shalom is a member of the Israel Movement for Reform and Progressive Judaism serving the central Israel.

Previously, Rabbi Burnstein was Director of Global Leadership Development and Education of the World Union for Progressive Judaism, the international umbrella organization of Reform and Progressive Judaism. He was responsible training and cultivation of lay and professional leadership.

Originally from Kansas City, Rabbi Burnstein made Aliya in 1996 and served as the Associate Director of the Pinat Shorashim Israel-Diaspora Seminar Center. Previously, he served as Educator at URJ Congregation Beth Torah in Overland Park, Kansas; as Israel Education Consultant at the Central Agency for Jewish Education in Philadelphia; and as Director of the Education Division at Israel Experts.