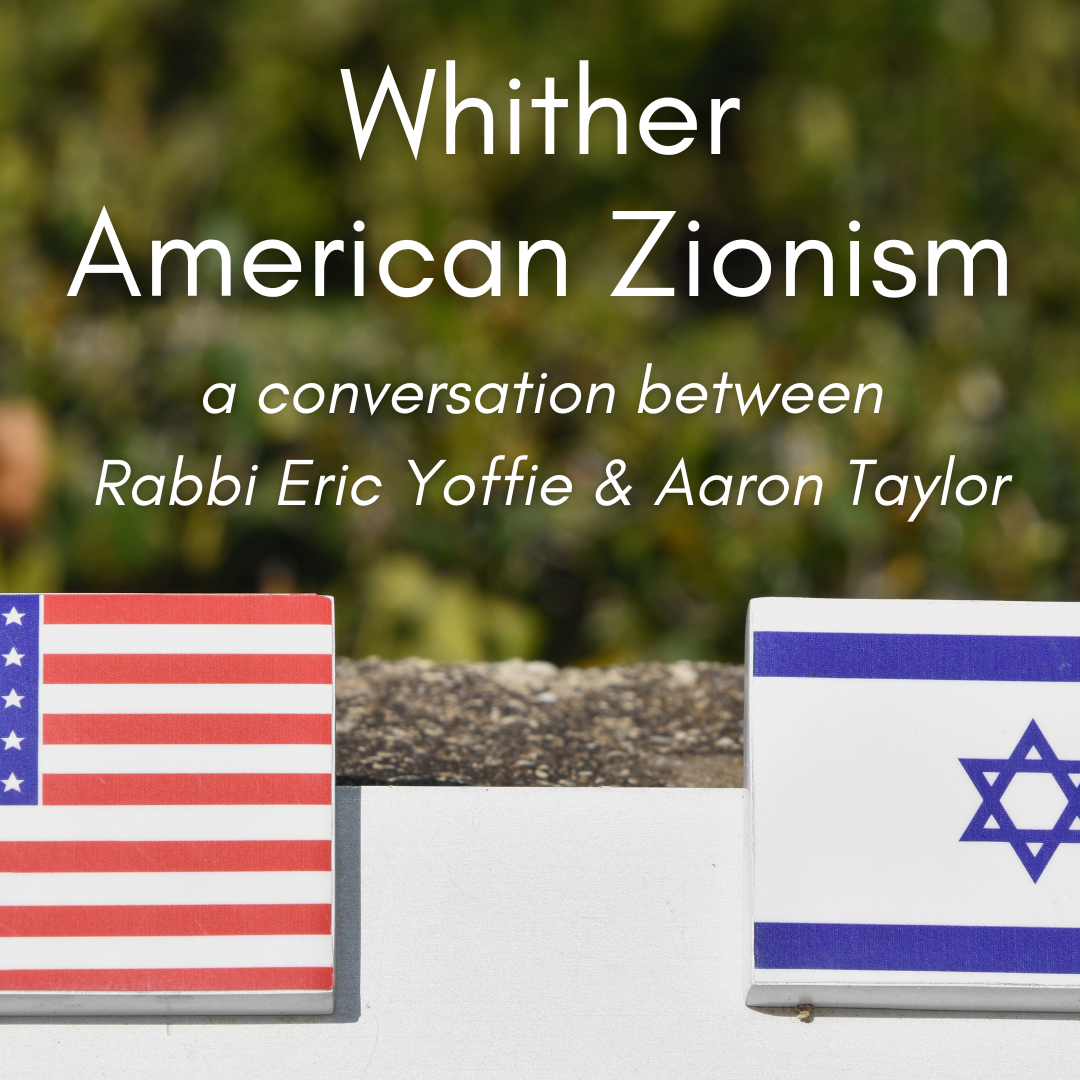 Whither American Zionism: A conversation between Rabbi Eric Yoffie and Aaron Taylor

at Temple Micah + On Zoom

For well over fifty years Israel has been a pillar of American Jewish identity and activity.  Support for Israel once bound all forms of American Jewry together. No more. It is no secret that in recent years, Israel has become one of the most divisive topics in American Jewish life.  Many American Jews see Israel as the place where our people gathered to heal in the wake of the Shoah.  For them it is the Jewish miracle of modernity.  Other American Jews see Israel through the lens of an unending occupation and the denial of Palestinian rights.  Part but not all of this difference is generational.

This conversation presents us with an opportunity to hear two distinctly different perspectives on Israel between two generations.

Rabbi Eric Yoffie and Aaron Taylor will address the complicated question of what the future holds for the relationship between American Jews and Israel.

No registration is required to attend in-person. To join us on Zoom, please contact the office. 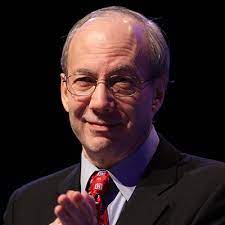 Rabbi Eric Yoffie is a writer, lecturer, internationally-known religious leader and President Emeritus of the Union for Reform Judaism.  He has presented at the World Economic Forum in Davos, and has appeared on Fox News, CNN, and many other news outlets. He writes regularly for Time, The Huffington Post, The Jerusalem Post and the Israeli daily Haaretz and is quoted frequently in the general and Jewish press. Rabbi Yoffie is an expert on Modern Israel, and has written widely on issues of peace and security in Israel and on relations between Israel and America and between Israelis and American Jews.  He has been a major force in formulating American Jewish attitudes on issues of religious freedom and was instrumental in the founding of the Israel Religious Action Center, the primary advocacy group for religious pluralism in the Jewish State. 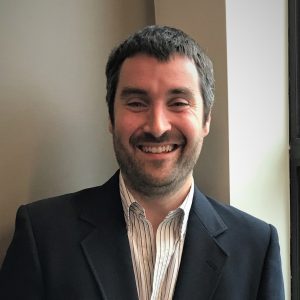 Aaron Press Taylor grew up in Teaneck, NJ and Spokane, WA, and is an alum of URJ Camp Harlam and the Reform movement’s high school in Israel program. He holds degrees from Brandeis University and the Hebrew University of Jerusalem. Aaron moved to Israel Palestine in 2014 on a New Israel Fund fellowship and later worked in resource development for an urban development non-profit in Lod/al Lydd, as Program Director for an Israeli-Palestinian local travel initiative, and as the Business Development Manager for MEJDI Tours. During that time, he launched the “Jerusalem Dual Narrative Tour” now offered weekly in the Old City, and was active in anti-occupation movement spaces alongside Palestinians, Israelis, and Diaspora Jews. Through his work in educational tourism, Aaron continues to create travel experiences in the Middle East and worldwide that highlight a diversity of perspectives. He is delighted to return to Temple Micah, having spoken with the community previously on Israel trips and in Washington, DC.