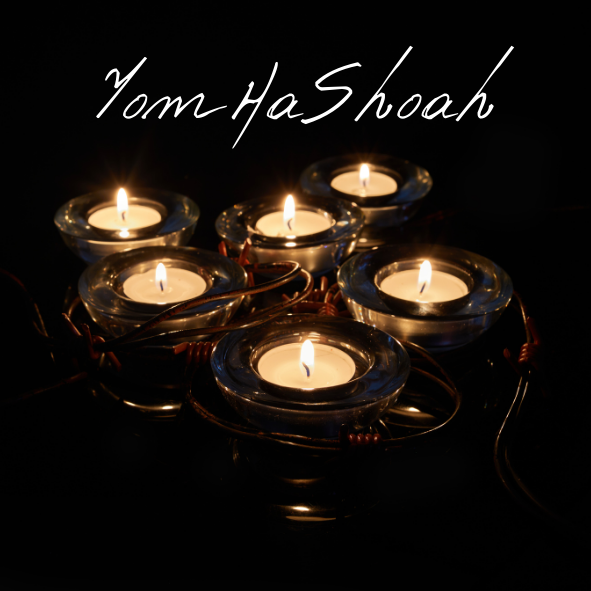 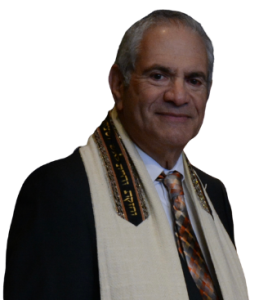 Sharing the Silence: The Son of a Holocaust Survivor Tells His Father’s Story

On Holocaust Remembrance Day, we come together to share readings and meditations and light 6 candles to commemorate the 6 million Jews who perished during the Holocaust. With the rise of antisemitism, Holocaust denial and the paucity of those who experienced the Shoah still alive, Rabbi Grumbacher’s talk is particularly important. He has found that discussing ONE person’s experiences is more powerful than general lectures on the Holocaust.

He has taken this talk about the courage and heroism of his father to Jews and Christians, adults and children all over the country, having spent a sabbatical speaking to over forty audiences.

Rabbi Grumbacher retired after serving Congregation Beth Emeth in Wilmington, Delaware for 37 years. Since his retirement he has worked as a therapist for Jewish Family Services, has taught in churches and prisons, and has served three Virginia congregations as Interim Rabbi. He is married to Suzy. They are the parents of two young men and a young woman, and grandparents of three girls and three boys.

This event will be hosted on Zoom. To access the link, please sign up to receive our weekly emails (Friends of Temple Micah) or contact the office.