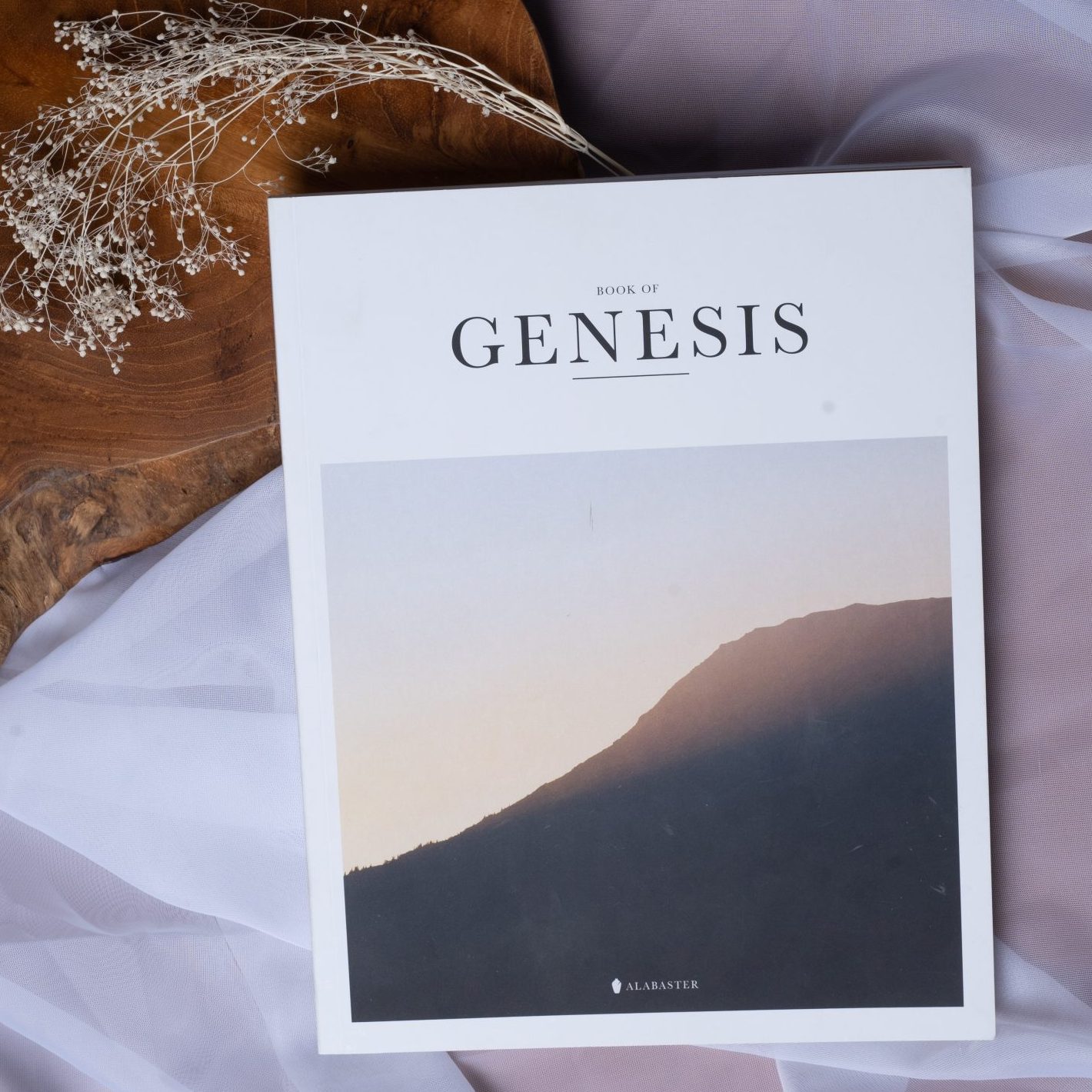 Writing in the Margins: 3 Poems inspired by Genesis

Poems inspired by my reading of Genesis

Studying Torah teaches us how to read two things at the same time. We read what is there, and we read what is not there. Sometimes, what we are missing is the emotion—the incredulity at an event or action, the outwardly expressed fear or anxiety or love.

Sometimes, what we are missing are voices—of women, of traumatized children, of God. And sometimes, what is left for a footnote or up to the imagination is a sense of finality or justice.

And so, we imagine.

What you’ll see following this introduction is part of the millenia-old tradition to imagine, to read silence. Sometimes it calls out to me loudly, sometimes I hear a whisper. And it is in those margins, between the lines and letters, where I found these poems.

The three poems of mine I’ve included here are inspired by my reading of Genesis. The first, “What if Abraham got it wrong?” is a response to the story of the “Binding of Isaac,” and the intergenerational wound it may have left behind. The second, “Garden of Eve”, imagines Eve as a farmer, after the expulsion from the Garden of Eden. The final poem, “I want to be one of the angels,” is a personal exploration of what it means to be made a fallible and flawed human, amidst an imagined universe of angels. If, as Genesis, and the interpretive tradition suggests to us, it is so often angels who are messengers and rescuers, what might that mean for us mortals?

Lastly, I believe that this (and all poetry, and Torah, for that matter) is meant to be a conversation. If you want to know more, about the sources that inspired them or that are referenced within, do reach out. I’d love to imagine more worlds and words together.

What if Abraham got it wrong?

Shvarim –
the earth is shattered.
the contract broken.
Or did the man misunderstand.
was the father supposed to teach the right way
the way to be a person is
to give & sacrifice & appreciate
but instead he taught
fear.
he said you are only powerful if you’re the one holding the weapon
the test of strength he passed
but he failed us all –
taught his son that connection is weakness
and he taught his sons to acquire and tie more knots and stand with tight fists
first two – then 12 – then to all the generations of sons
and so we cry – still
Shvarim – the earth is shattered.
what will bring repair?
When fathers help their sons stand up
when they teach that tears strengthen
they don’t wound you permanently
keeping you from seeing
the suffering of a gentle ram stuck in a bush
of a woman fighting to be heard
of a crying boy who just wants to be held and loved
until then –
Shvarim – the earth is shattered.

She is full of seeds
Eve’s first garden of her own
her place of exile
Should she grow the pain?
see how its lengthening vines can strangle and overwhelm
all of those seeds
the ones called anger
called hurt
called alone
called afraid
And there are the other seeds
seeds that bear her name –
Chavah –
Life
Living
Alive
the seeds that she shared
not stole
from that beautiful tree that changed it all
made it so so hard
So she does the only thing that she can do
she plants it all
plants her heart
and waits to see what grows

I want to be one of the angels