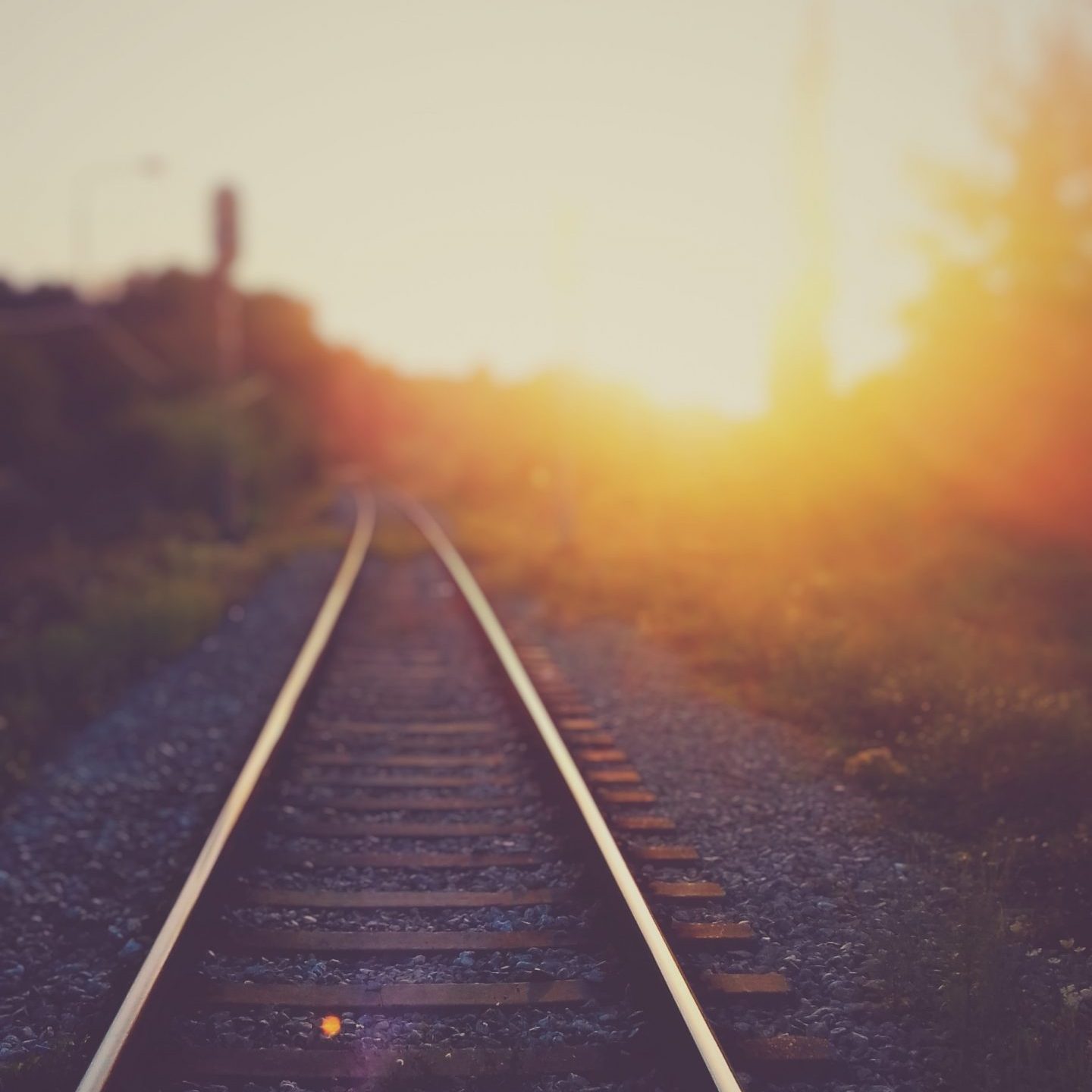 Some Thoughts on Being a Human Being

I once knew someone whose mother and father loved her so much that when violence erupted in their country and the police would not protect them, they handed her over to strangers who promised to get her to a foreign country and—with any luck—to safety.

This person was not from one of the families our State Department says is “subject to extreme violence and insecurity at the hands of transnational criminal organizations.” She was not one of the 1.5 million immigration cases backlogged on the U.S. docket.

She was a Jewish refugee.

She was my parents’ friend when I was growing up in Kansas City. Married to a doctor, she volunteered for good causes and sent her children to private school. Only the trace of a European accent distinguished her from the other mothers in my parents’ assimilated Jewish social circle. Nothing about her hinted at earlier trauma. Yet, when she was 10 years old, after Hitler annexed Austria, her parents said goodbye to her forever and sent her away on a Kindertransport train. 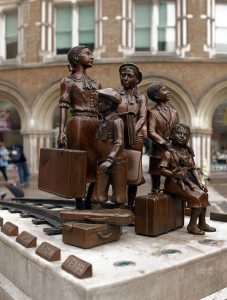 The Kindertransport originated in England on the heels of Kristallnacht, the Nazi-endorsed riot that destroyed German-Jewish businesses, homes, and lives on November 8–9, 1938. Days later, a multi-denominational coalition led by British Jews, but that also included Quakers, Anglicans, Catholics, Methodists, and others, mounted a lobbying campaign that swayed Parliament to allow an unspecified number of persecuted children into England. Thus, Britain became one of a handful of countries—the United States was not among them—that officially admitted any Jewish refugees.

Generosity had its limits, however. Children were expected to stay in England temporarily and not to burden the state. “Private citizens or organizations had to guarantee payment for each child’s care, education, and eventual emigration” with a £50 bond (about $4600 today). Only unaccompanied children under age 17 were allowed to board transports. Parents were not allowed. Older children cared for infants.

The coalition didn’t wait for the perfect agreement—one that would have accepted intact families, government funding, or an extended stay. It simply went to work. Activists in Nazi occupied Europe began pulling strings, forging documents, and arranging transports. The first Kindertransport reached England on December 2, three weeks after Kristallnacht. The operation spanned less than two years, until May 1939. Yet in that brief timeframe, it relocated approximately 10,000 Jewish children from Germany, Austria, Czechoslovakia, and Poland to foster and group homes in England.

Nearly six million Jews were murdered in the Holocaust. But because desperate parents said goodbye to their children without knowing with whom they would end up or how they would be treated, children on the Kindertransport survived. Parents must have known at some level they were unlikely to see their children again. They must have thought, safety today and we’ll worry about what comes later tomorrow—a leap of faith born of desperation, one that takes courage.

Just like the parents risking everything to get their children across our border today. In his song recounting his grandparents’ escape from Nazi Germany to Bolivia—another of the few countries to open its doors to Jews—Jorge Drexler observed that history is a revolving door. It rotated as Jewish parents stood on platforms in Berlin, Vienna, Prague, and Danzig, watching the trains pull away. It turns again as parents at the border make the same wrenching decisions to save their children that we Jews made… and as Jewish and other faith-based and advocacy groups fight on behalf of a diversity of immigrants, keeping the humanity of the 1930s coalition alive.

Lately I’ve tried to imagine the strength of character required to foster a displaced child. The woman who took in my parents’ friend was not so much recruited as drafted. When her parish rector knocked on her door with news that a refugee transport was imminent, she said, I can’t afford a child. This isn’t your choice, he replied. Then the child showed up. She spoke only German. She desperately missed her family. England was the lastplace she wanted to be. But she stayed through the war, braving bombings, sharing rations.

That child died in Kansas City at 89. Her obituary described a close-knit Midwestern family who loved her; an appreciation for art that she learned in Vienna; and her life in England, where she excelled at schoolwork, had boyfriends, and lived through the Blitz.

My parents’ friend never saw her parents again. But because they strove to be human in a world bereft of humanity, their daughter made it to safety and grew up to be the comfortable Jewish matron I knew as a child. Because strangers believed in the moral imperative to welcome fellow strangers, she could have what everyone wants—be they Jews, non-Jews, or families at the border—the opportunity to build a good life.

Kathryn Ceja has been a Temple Micah member for more than 20 years. A former speechwriter at the federal Department of Health and Human Services and communications director for a congressional commission, she retired in 2020 to focus on things that matter, including her family, the world beyond the Beltway, and learning to speak Hebrew like an Israeli. (The latter two objectives are taking longer than she thought.)

This article originally appeared in the February/March 2022 edition of the Vine.