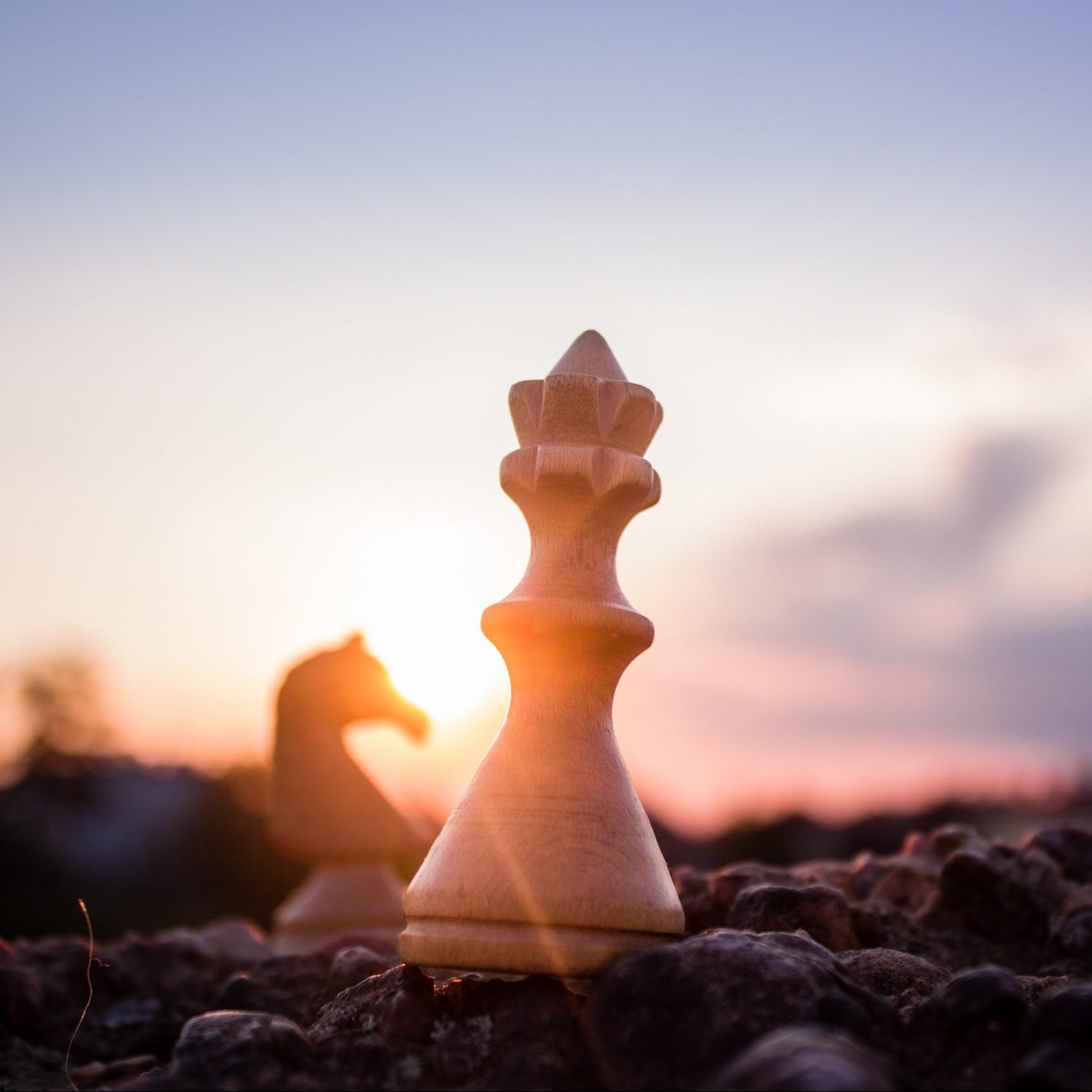 Creating the Game of Judaism

Creating the Game of Judaism — and knowing its limits

In my Kol Nidre remarks, I mentioned that I had learned from my teacher Rabbi Larry Hoffman that Judaism could be viewed as a “game” played with pieces rather than a game in which one must follow certain rules.

We can take the inherited pieces (Torah, Shabbat, Zion, bar mitzvah, chuppah – our entire Jewish legacy) and create our own way of playing the game called Judaism. In other words, each of us can design the Jewish life we wish by selecting from the almost endless array of pieces that comprise the Jewish enterprise.

I also suggested that there were clear limits to what we can do. I sidestepped the question of what the limits are. I simply noted that the people who ask about the limits or question the right to change the rules are usually opposed to innovation. They believe that there is a given and correct way to play the Jewish game. I believe in using our inherited pieces to creatively form a new game.

Naturally, at “Ask the Rabbis” the following day, a sharp questioner asked whether there are any limits in Judaism. My short answer was “Idolatry.” I think that Judaism stops being Judaism when it veers into idolatry. What is idolatry? We begin with the Second Commandment: “You shall have no other gods besides Me. You shall not make for yourself a sculptured image, or any likeness of what is in the heavens above, or on the earth below, or in the waters under the earth. You shall not bow down to them or serve them…” (Exodus 20:1-2)

Idolatry begins with worshipping a statue or what this translation calls “a sculpted image.” But that’s not all it is. Idolatry can take many forms. One is tradition itself. In those Kol Nidre remarks, I referred to Jaroslav Pelikan’s book, The Vindication of Tradition, in which he compares tradition to parents: “Maturity in relation to our parents consists in going beyond both a belief in their omniscience and a disdain for their weakness…So it must be in our relation to our spiritual and intellectual parentage, our tradition.”

Mature people eventually sift through what their parents have bequeathed to them and create their own lives, their own value systems. They are neither total imitators nor total rejectors. We become “our own people.” This is Pelikan’s model for religious inheritance – maturity. We learn to play our own Jewish game.

What of idolatry? Pelikan continues: “It is…a mark of an authentic and living tradition that it points beyond itself…An idol purports to be the embodiment of that which it represents, but it directs us to itself rather than beyond itself; idolatry, therefore, is the failure to pay attention to the transcendent reality beyond the representation…Tradition becomes an idol…when it makes the preservation and repetition of the past an end in itself.”

For Pelikan, an idolatry encompasses anything that is an absolute or an all encompassing whole with no exceptions. (Wholesale rejection of the past might also be seen as a sort of idolatry – a worship of the sovereign self.) Judaism requires us to take our lives seriously and to balance among competing beliefs, values and demands. Idolatry is the prioritizing of any one thing above everything else all of the time.

This is what our beloved Micah member, Henry Zapruder z”l, was saying when he wrote to me after the Holy Days many years ago:

“In every act, with every idea, behind every argument there should rest a grain of doubt and a willingness to listen…”

Fascism and ultra-nationalism become forms of idolatry precisely because their followers adhere to them blindly, without question. In this regard, I do not exclude fundamentalist religion as a form of idolatry.

Rabbinic Judaism applies the Torah’s command in its most vivid formulation.

“Rabbi Aha said in the name of Rabbi Akiba…Behold, the commandments were only given to Israel that they might live by them, as it is written ‘Which a man shall perform and live by them’ – he shall live by them, and not die by them. Nothing takes precedence over saving a life, save idolatry, sexual sins, and murder.” (Tosefta Shabbat 16:14)

You can do almost anything to save a life. You can steal, lie or cheat, but you cannot commit a sexual sin (e.g. rape or incest), murder or an idolatrous act. Why did the rabbis forbid idolatry? Why did they put idolatry in the same category as the heinous crimes of rape and murder? They did so because the entire rabbinic value system is rooted in the notion of One God as the only absolute, the root from which all else grows. Deny that, give precedence to something else, and there is no value system at all. We have then entered a value-free world where anything goes.

I sometimes think that we are being strangled in a web of idolatry, unable to listen to another point of view. Too many follow a political ideology that combines total rejection of compromise with absolute adoration of a particular figure. This is a dangerous brew.

Judaism rests on the Second Commandment. It can be seen, in a way, as a game whose rules we create and recreate through time and circumstance. We can change and adapt, moving pieces here and there. In modernity, we have done so. But not with total abandon. We play the game while adhering to a fundamental principle: the absolute rejection of anything that is idolatrous. God alone is God. We can discuss the idea of no God – and will at another time – but there can never be a different God.