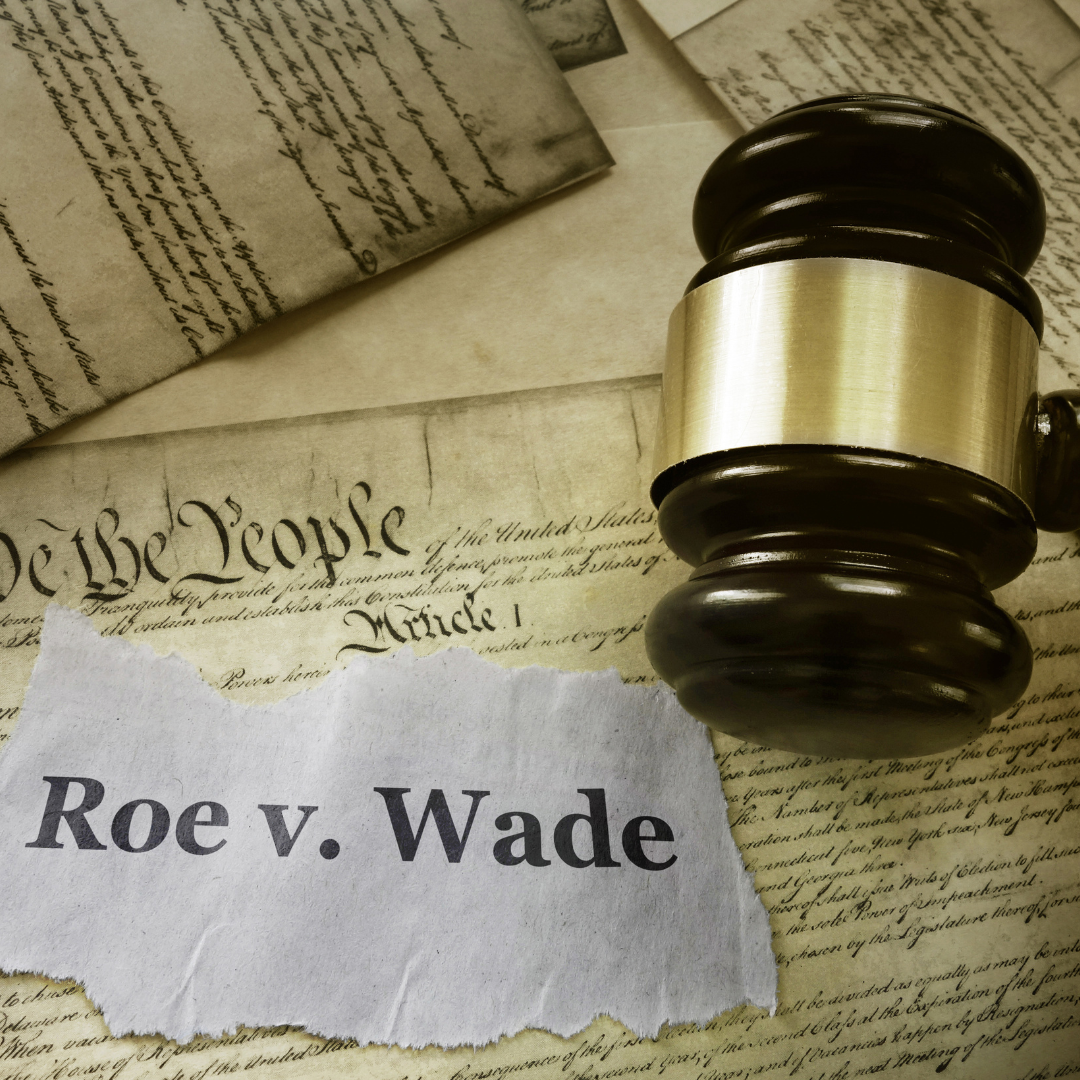 How Did We Get Here?

I am more and more concerned about the direction of our country and fear what we are becoming: an illiberal democracy. As an American Jew, I search my deepest recesses for Jewish insight as to how to proceed, how to act, how to respond to the grave threats jeopardizing our freedoms.

The assault on abortion rights is the latest painful example. My position is straightforward. A woman’s body is her own, period. It is not my business to have an opinion. It is most certainly not the right of a state legislature, a court or Congress. In responding to the circulation of the Supreme Court draft opinion that would overturn Roe v. Wade, Israeli Health Minister Nitzan Horowitz was eloquent in his brevity: “A woman’s rights over her own body are hers alone.” AMEN.

This approach is an extension of the Jewish principle that we are all created in God’s image and entitled to ultimate dignity about the choices we make. I fully understand that this position is at odds with some interpretations of traditional Jewish law. An amicus brief to the Supreme Court filed by a group that calls itself the Jewish Pro-Life Foundation cited quotations from Orthodox scholars and sages, but their arguments are specious and unconvincing.

As Professor Michal Raucher of Rutgers University writes, some interpretations of traditional Jewish law not only permit but also sometimes require abortion—to save the life of the mother, for example. But she argues that even invoking Jewish law over abortion implies that “women do not have the bodily autonomy to make that decision on their own” and that “Jewish law must permit it — and sometimes demands it, regardless of what a woman prefers.” Deferring to rabbinic or Jewish law, she concludes, by itself legitimizes “a system that does not support bodily autonomy” for women.

Raucher writes that we should be proud of the stance of Reform Judaism, which bases its support for abortion rights on “the core belief that each person should have agency and autonomy over their own bodies.”

Let me be clear. The assault on abortion rights is merely the most recent brutal offensive on our way of life and right to privacy. I shudder to consider what the next assault will be. Samesex marriage? Contraception? Further restrictions on the already paltry level of legal immigration?

How did we get here? A few moments stand out.

The election of Donald Trump to the office of president changed my rabbinate. How could it not? It changed the world. A oncerespectable political party had nominated a demagogue as its candidate and a minority of voters put him in the Oval Office. There was much that Trump and his party stood for with which I vehemently disagreed, but that was not new. Policy differences can be animated, but this felt different.

The 2016 election represented a repudiation of the values that I believed this country had been founded on but had imperfectly embraced. These have always been for me among the noblest ideas of the human spirit: tolerance, an open mind, a spirit of generosity, a belief that we are all created in God’s image. We have been a nation that has struggled, in fits and starts and despite trenchant opposition, to overcome its racist past. The bright light of promise ushered in by the Enlightenment, I believed, would come to eventually right past wrongs and open doors that had traditionally been shut to people who were African American, Native American, Latino, Asian, members of the LGBTQ+ community and women. It was through the prism of Enlightenment thinking that Reform Judaism engaged and interpreted our Jewish inheritance. Because of the 2016 election, I devoted more time and Micah, as a congregation, devoted more energy to supporting the Jewish and American values that we cherish and felt were threatened. That struggle continues as now we must turn our energy to fighting for abortion access.

This date represents yet another turning point, starker and more decisive than the last. January 6 brought an attempted coup against the duly elected government of the United States. It was treason, plain and simple.

By January 2021, we knew that the norms that form the guardrails for our democracy had been shorn. In this respect, two earlier moments stand out for me.

When Trump uttered these infamous remarks about the late Sen. John McCain, a previous presidential nominee from his own party who had spent five years as a prisoner of war in North Vietnam: “He’s not a war hero. He was a war hero because he was captured. I like people who weren’t captured,” I assumed everyone would be aghast over a sacred norm being profaned. In its anemic response, the Republican Party wounded the nation.

Following the death of Justice Anthony Scalia, President Barack Obama’s nomination of Judge Merrick Garland of the United States Court of Appeals was blocked by Senate Majority Leader Mitch McConnell who refused to bring the nomination to the Senate floor. With this craven move, McConnell stripped the High Court of its ability to stand above the partisan fray, magnified by emotional Senate hearings that resulted in the confirmation of Justice Brett Kavanaugh and was brought to a climax with the stampede to confirm Justice Amy Coney Barrett at the end of 2020.

All that makes democracy sacred in our land is being trampled Now the Supreme Court’s expected reversal of a constitutional right to abortion is the next step in this authoritarian takeover of our government.

What makes this a Jewish issue? This great American experiment has bequeathed to Jews a treasure that has no precedent in Jewish history. The flourishing of organized Jewish life and the opportunities available to individual Jews are incomparable to any other period in our long history. We have a great deal to protect, and we know that there has never been an authoritarian regime in history that has not at some point turned its sights on Jews. As Rabbi Eric Yoffie, former head of the American Reform movement, wrote in Haaretz: “One of our two major parties is increasingly turning its back on the principle of a sovereign people governing itself democratically. The Republicans under Trump have moved in the direction of replacing American democracy with a homegrown version of authoritarianism or even toned-down fascism.”

Yet there are Jewish organizations that invite these Trump cronies and conspirators to speak at their events. Those who commit treason against the government of the United States and those who support them should not be given a platform at any Jewish venue. We must distance ourselves from them, protest their actions and never, ever cozy up to them.

At Micah we must each continually and relentlessly ask ourselves what we might do to protect our democracy, and to do our utmost to project our Jewish voice into the public square.

This article originally appeared in the June/July/August 2022 issue of the Vine.