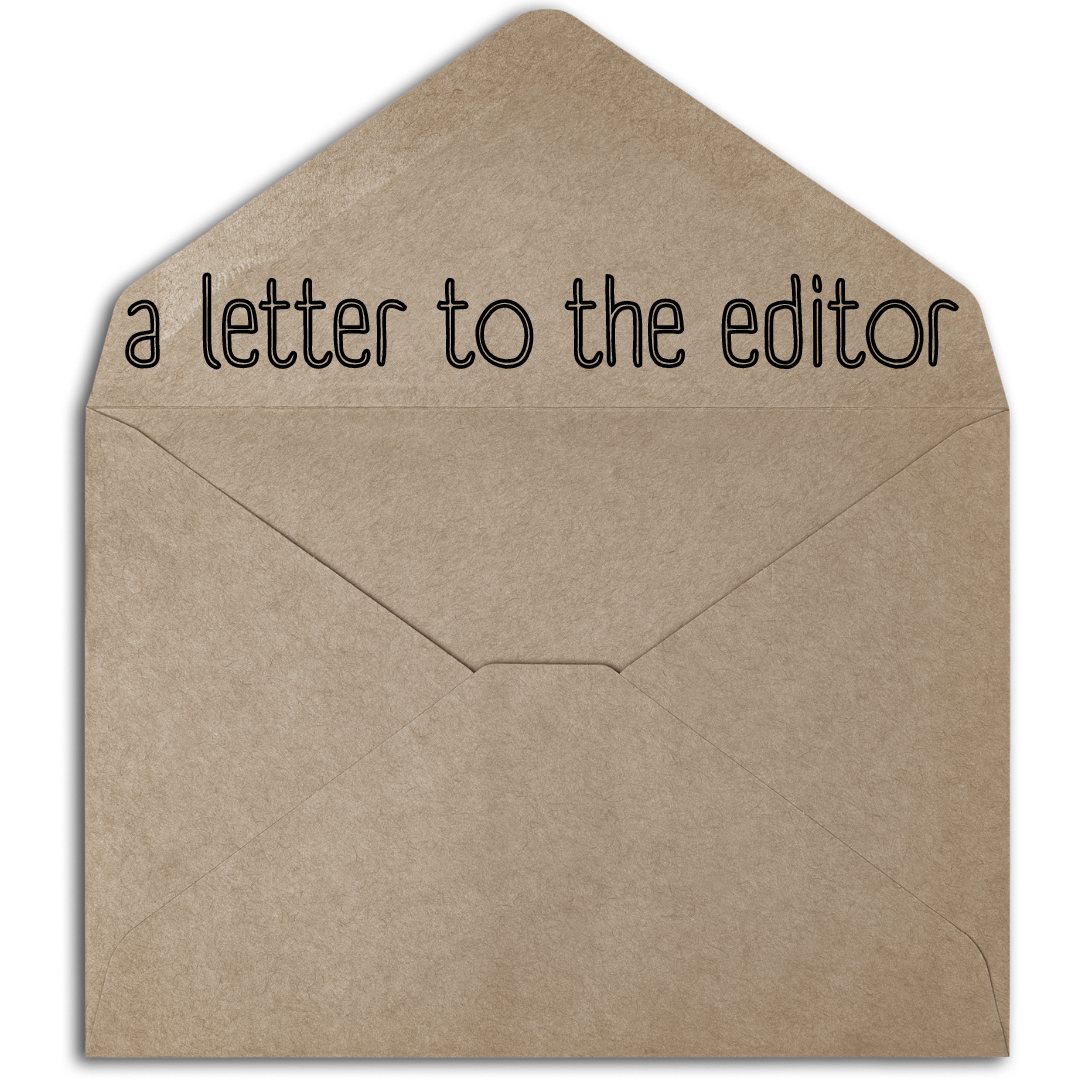 A Letter to the Editor on Former President Donald Trump

This past week, I sent the following letter to the editor of the Washington Post — thus far not published.

I thought that I would share it with you.

Former president Donald Trump’s statement on American Jews and Israel this week was abhorrent. “Jews have to get their act together and appreciate what they have in Israel — before it is too late!” Is this some kind of threat? Is the former president unable to distinguish between support for Israel and support for himself?

I write this letter because we must continually resist his denigration of the public square.

His statement is repulsive, as is his limited understanding of Jews and Judaism, which appears to be based on two things:

1. His friendship with the anti-Zionist former Israeli prime minister, Benjamin Netanyahu. If Zionism has anything at all to do with the unity of the Jewish people, the former prime minister does not qualify as a Zionist.

2. His obsessive antisemitic connection of Jews with money as evidenced by this 2015 statement to Republican Jewish donors: “You’re not gonna support me because I don’t want your money. You want to control your politicians, that’s fine.”

In this moment, as we condemn Trump’s antisemitic rants, we must also condemn the once respectable Zionist Organization of America, and its president, Morton Klein, with its announced presentation of the Theodor Herzl Medallion to Trump on November 13. Previous recipients include Winston Churchill and David Ben Gurion. The name of Theodor Herzl, founder of political Zionism, has never been so dishonored.

I cannot be a Jew of silence.