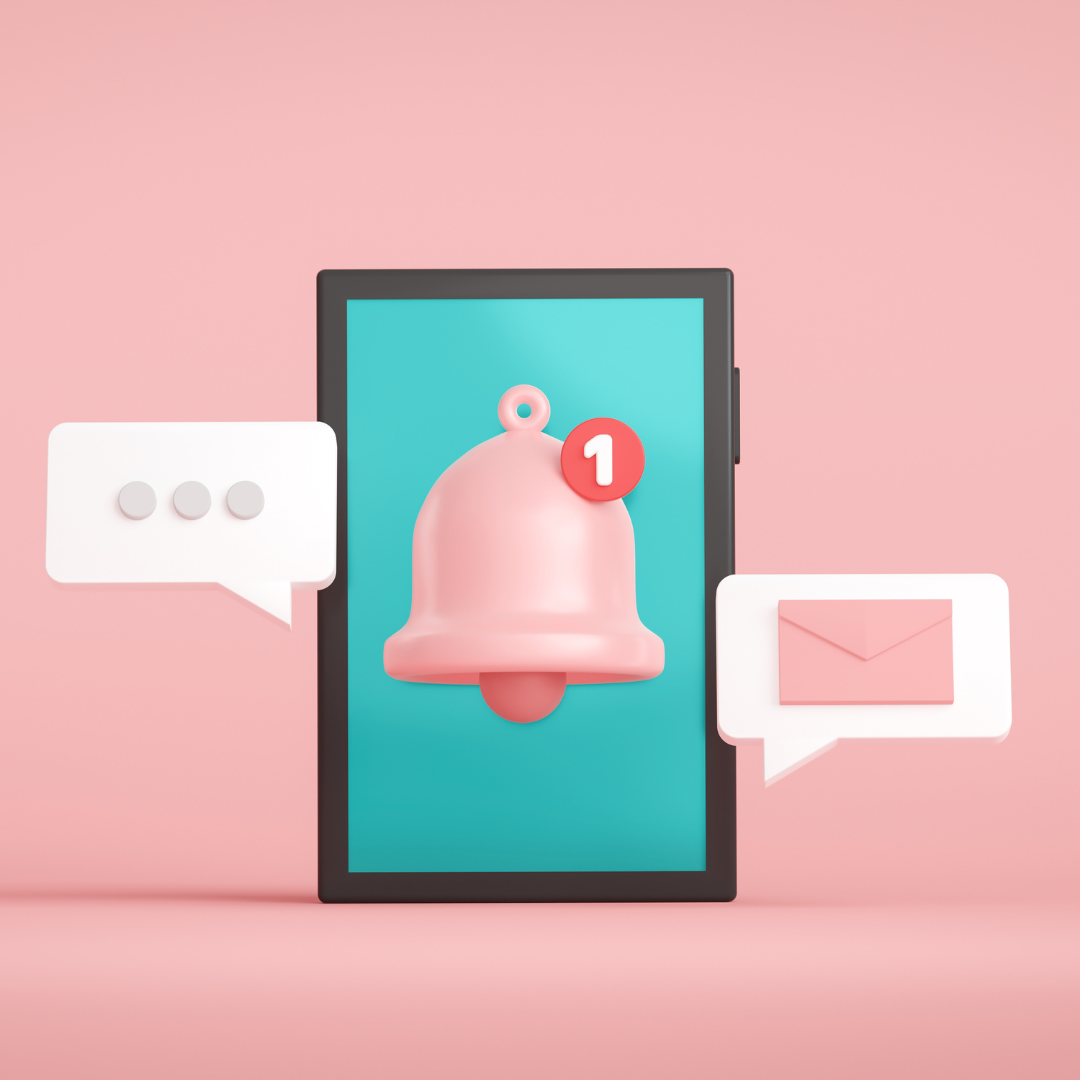 Attention: The “Natural Prayer of the Soul” 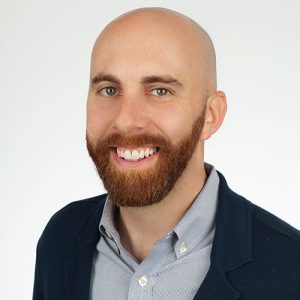 Who hasn’t had the experience of sitting in a movie theater, a lecture, or yes—services at Temple Micah—when an intrusion from the digital world robs us of our focal point? Even as we try to give our full attention to something, that moment of intrusion understandably diverts it. We might keep our heads straight, our eyes resting where they were, our bodies still, but despite our best efforts, we still hear the ring, the beep, the alarm, the vibration. And if the intrusion isn’t coming from our own devices, it can still distract us; we hear the ring, the riffle in the bag, the checking of the pocket, the not-so-subtle attempt to silence the device.

Even on “silent,” the digital world intrudes and distracts. Who hasn’t had the experience of sharing a coffee with a friend when he or she says, “Excuse me for a sec, I just have to respond to this.” The examples of digital distraction abound and in the attention economy, the fight is on for our headspace.

There’s a Jewish story about a man who sat in the back of his synagogue during services and repeated the only Hebrew words he knew, which were “aleph, bet, gimmel,” the first three letters of the Hebrew alphabet. Over and over this man would repeat them—sometimes to himself, sometimes out loud—no matter what else was being said or sung. Eventually a congregant approached the rabbi after services one morning to complain: “Do you hear that person sitting in the back, always with the ‘aleph, bet, gimmel’? Can’t you tell him he has to participate in the actual service? It’s distracting for the rest of us!” The rabbi kindly replied in the negative. No, she would not reprimand the aleph, bet, gimmel man, because in her estimation, no truer prayer had been said all morning. Though the man may have lacked any knowledge of the service, he repeated the letters with his full attention. The rabbi concluded her response to the kvetcher, “Our ancestors taught, ‘Prayer without intention is like a body without a soul.’” If nothing else, prayer implies aim and deep purpose as the individual attempts to direct the mind to a specific end.

Walter Benjamin, the brilliant German- Jewish Marxist and media critic, was one of the first thinkers to recognize the ways in which new technologies rob us of our ability to fully appreciate a work of art, or a moment like sitting in a worship service. In an essay about Franz Kafka, whom he had admired for his ability to focus, Benjamin wrote that attention is “the natural prayer of the soul.” When we are focused— Benjamin seems to imply—when we see fully and our minds are able to rest in one place, and when we turn our deepest selves away from distraction and toward a posture of awareness and noticing, this is prayer. Elsewhere as well, Benjamin—though he was not a religious type—explains how new technologies like photography (which was novel in his day) create unnatural images the eyes could never see if unaided by a device.

In this way, he said, something of our humanness is lost when we give power to lenses that zoom in and out, freeze frames, and so much more.

The poet Denise Levertov (whose words are quoted in our prayer book, though unattributed) wonderfully describes the act of giving someone your attention as “a tenderness.” The Hebrew words for attention, “l’sim lev,” or, literally, “to put one’s heart toward something,” similarly capture the idea of attention as an act full of emotion, concentration, and even love.

We live in a moment in which our attention is actively being stolen from us, even as we try to concentrate. As Bill Maher comically explains, “[T]he tycoons of social media have to stop pretending that they’re friendly nerd gods building a better world and admit they’re just tobacco farmers in T-shirts selling an addictive product to children. Because, let’s face it, checking your ‘likes’ is the new smoking.”

If attention is vital to prayer—and therefore to a meaningful life as well—it is time to stop glossing over the seriousness of the matter and merely paying lip service to the issue. The tycoons of social media must take responsibility—but so must individuals and communities.

As I write these words, our sanctuary is being outfitted with new cameras, sound equipment, and two large screens on either side of the bimah. While I cannot deny the benefits of this new technology, I’m concerned with their unintended consequences. As we move forward, let us be ever vigilant in guarding our attention. May we learn to aim our hearts with focus, and not let our minds be distracted by the increasing invasiveness of our new technology, and to borrow a phrase from Emanuel Levinas, may we bring a “surplus of consciousness” to all we do.