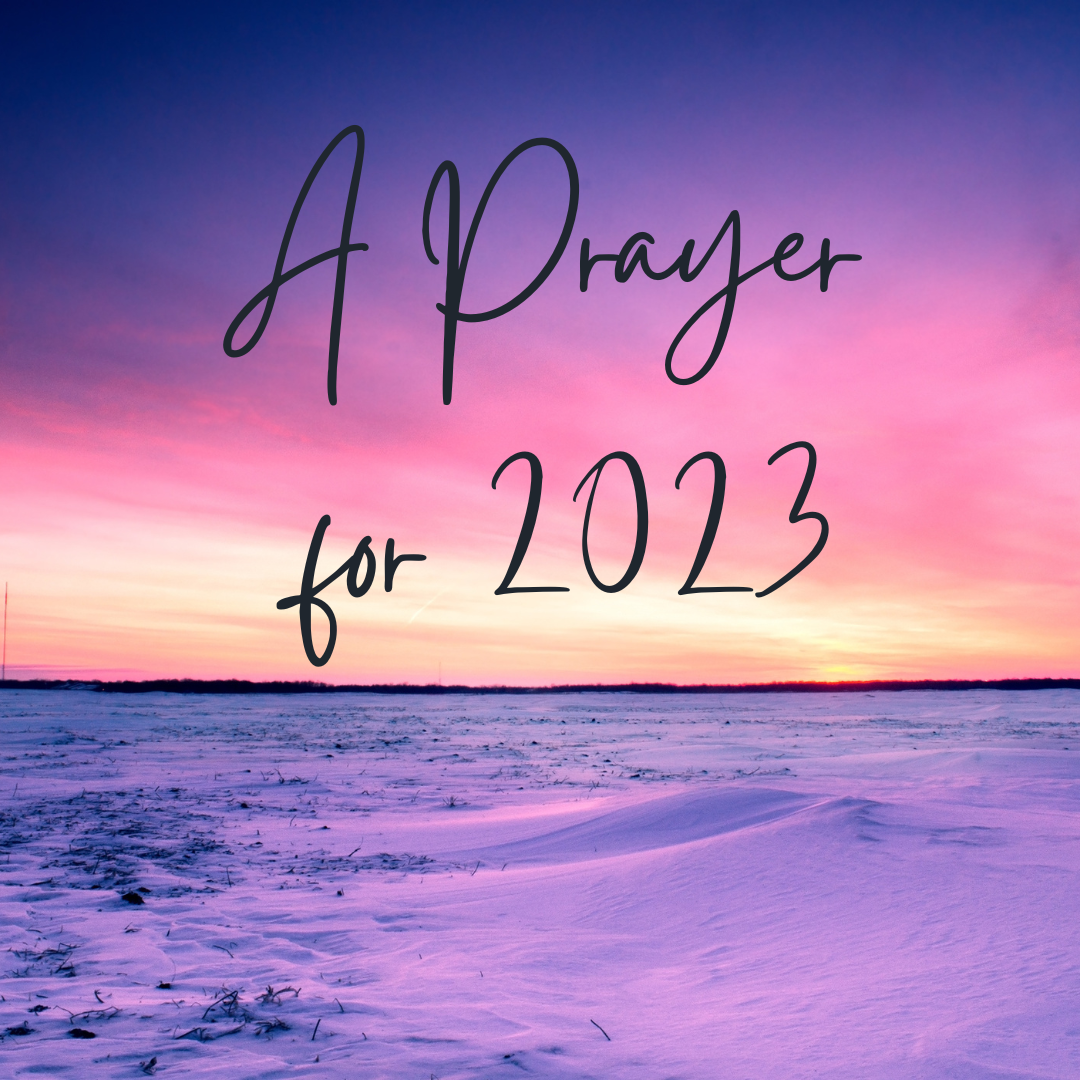 This Shabbat, as we prepare to leave 2022 behind, I want to thank once again—for the third year in a row for the very end of our calendar year–my dear friend Pastor Michael Bledsoe, the retired minister of Riverside Baptist Church in Southwest Washington a great church and our former Southwest neighbor. I heard him preach a “lyrical list” sermon about four years ago. His words inspired me then. They guide me now.

I have to also, of course, pay homage to the Torah—whose many sections of lists reassured me that lists, too, are a form of literature. Deuteronomy 28 reminded me that my list could be both blessings and curses.

Finally, Thank-you to my friend and colleague, Rabbi Crawley for giving these words a voice.

One more patriot.
One more citizen who puts country before self.
One more for democracy.

One more circle of love.
One more truth teller.
One more lover of neighbor.

One less curse.
One less No.
One less lie.
One less idolater worshipping at the altar of mediocrity.
One less conspiracy theory.
One less pretender.
One less spin at the ticket wheel of self-pity.

One more congregation that embraces difference.
One more community of faith that celebrates the goodness in everyone.
One more church, synagogue, mosque and temple that repairs the world, heals the world, redeems the world and wages peace as fiercely as a government wages war.

One less bully.
One less poll.

One more peacemaker.
One more prophet of justice.
One more ‘amen’ from people who really believe that we are all created in God’s image.

One more blessing.
One more Yes.
One more act of mercy.
One more candle in the darkness.
One more offer of an hour or a day to solve a problem.
One more faithful person in the crowd.
One more person standing up.
One more voice singing with the choir.
One more hand on the plough, one more shoulder to the wheel, one more to row, row, row the boat gently down the stream so all of us can make safe passage.
One more commitment to excellence.
One more person to wave the banner of inclusion.

One more day or night peering into the sky.

One more honest conversation.
One more dialogue into the depths of our souls.
One more prayer.
One more verse on the doorposts of our homes, hearts and souls.
One more moment to ponder the noble, the beautiful, the true and pure, the right, the lovely, the honorable.
One less book banned.
One more book read.

One more word of thanks to the front line cashier, custodian, teacher, health care worker, mechanic, the person on my right and on my left.

One more sanctuary of peace and refuge.
One less arena of demeaning entertainment.
One more seed sown and watered.
One more kindness planted in peace.
One less divisive gesture.
One more healing embrace.
One more library filled with light, love and learning.

One less bigot.
One less Proud Boys.
One more with liberty and justice for all.

One more welcoming, loving, safe and open women’s clinic.
One less scream of certainty.
One more song of love and support.

One less Covid death.
One more access to healthcare for all.

One more mask until we can have one less mask.

One less “losers and suckers.”
One more voice for the disenfranchised.

One less refugee put on a bus.
One more Statue of Liberty.
One less polluted pool.
One more spring of sweet water.

One People.
One nation.
One world.
One more day.
One more life, lived in the company of others.